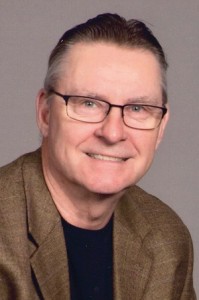 Danny was born Feb. 2, 1952, in Tacoma, Washington, to Frank and Kathryn (Pickett) Miner. He was raised in Rainier, Washington, until his family moved to Tooele, Utah, when he was 10 years old. He graduated from Tooele High School in 1970. After attending the University of Utah for one year, he entered the United States Air Force, 1971-1975. Following his honorable discharge, he graduated from Weber State College in Ogden, Utah. Shortly after that he began his career working for the U.S. government. He worked at the VA hospital in Salt Lake City and later transferred to Tooele Army Depot. He retired from the Rock Island Arsenal after 34 years as an ammunition logistics manager.

In Tooele, he met and fell in love with Stefani Green. They moved back to the Midwest together and were married June 20, 1987, in Davenport, Iowa. They built a beautiful life together and raised their two children in Moline – his daughter and son were Danny’s pride and joy. He participated either by coaching or cheering in their every athletic endeavor.

Danny was an accomplished bowler, an avid record collector, and a devoted family man. He could often be found walking his pup Izzy or cheering on the 49ers or Utes. Danny was quick to recall any sports trivia fact, music lyric, or the date a photo was taken.

He was preceded in death by his father and a nephew, Rusty Tate. 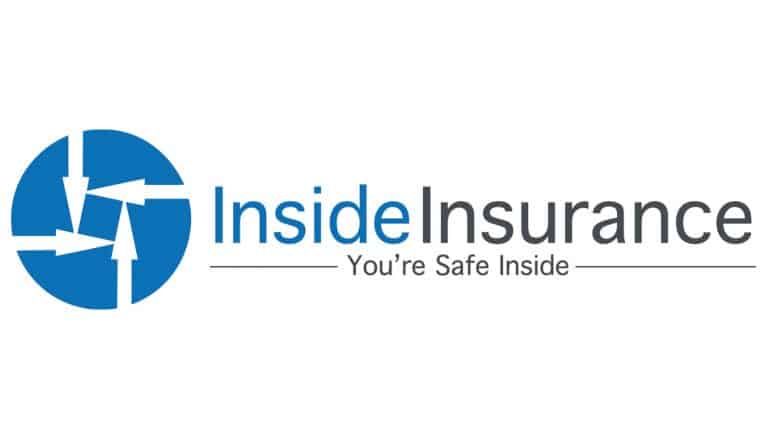